CHECK OUT MY LATEST POSTS 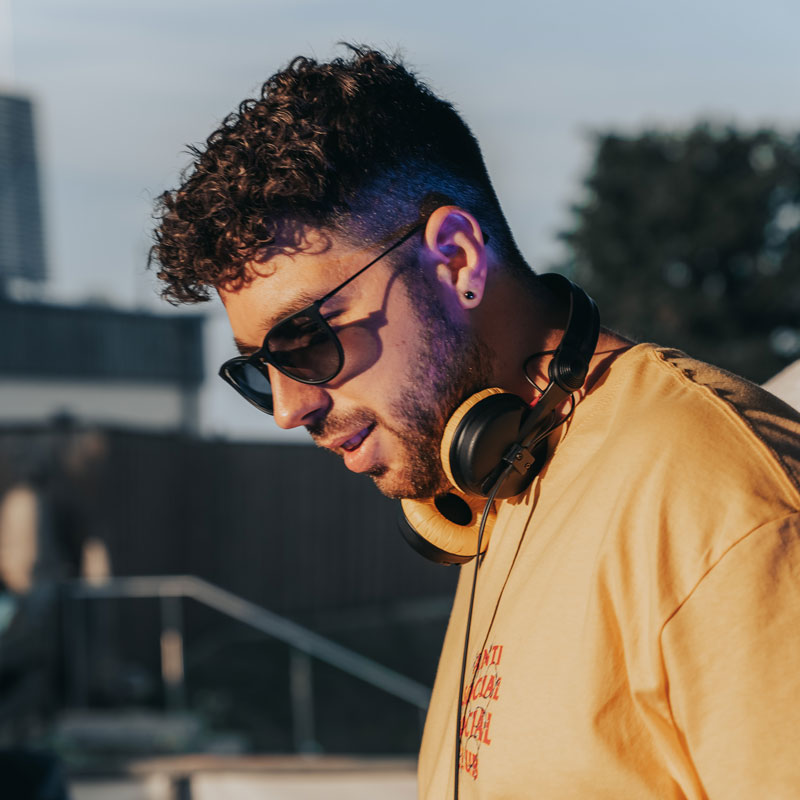 CARSTN is an ambitious DJ and upcoming producer hailing from Southern Germany.

In 2018, after several years of experience as a music curator and DJ for private events, he finally decided to follow his passion for electronic music and launched his artist profile.

He was able to kickstart his career by releasing his single „Honey“, which was chosen as the official anthem for Tropical Mountain Festival.

After receiving more and more support from all angles CARSTN focused on putting out music steadily. Today his releases have gotten him more than one million monthly listeners on Spotify and a follower numbers in the five-figure range.

But he has not just been busy releasing music… CARSTN has developed his live profile even further, by playing a number of big summer festivals and sharing the stage with acts such as Lost Frequencies, Alle Farben, Mike Williams, YouNotUs, VIZE, EDX, Hugel,  and Moguai, to name a few.

SEE ME LIVE ON STAGE

If you are interested in booking CARSTN please fill in the booking form below or E-Mail: booking@carstnmusic.com